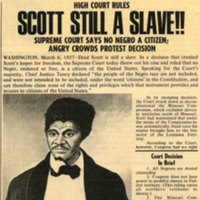 In 1938, President Franklin Roosevelt spoke to women of the Daughters of the Revolution asking them to, “Remember, remember always, that all of us, and you and I especially, are descended from immigrants and revolutionists.” Although the United States of America has long been touted as a melting pot of cultures, nationalities, and ethnicities, the country has also dealt with deep conflict because of immigration. In the early twentieth century this was especially apparent, as the United States experienced an influx of immigrants. The western United States (including California, Oregon, Washington, Idaho, Nevada, and Wyoming) found itself particularly impacted, and soon confronted with unprecedented cultural, social, and political changes.