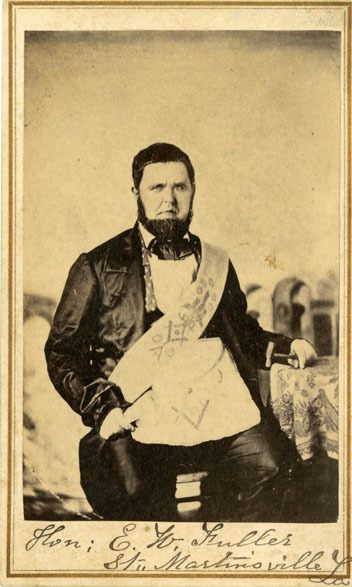 In these letters to Mary, Captain Fuller describes his capture and experiences during his imprisonment, which included time at Fort Monroe, his transfer to Fort Delaware aboard the steamer Maple Leaf, and his time at Fort Delaware. Shortly after writing his final letter, Fuller was transferred to Johnson's Island, Ohio, where he died on July 25.