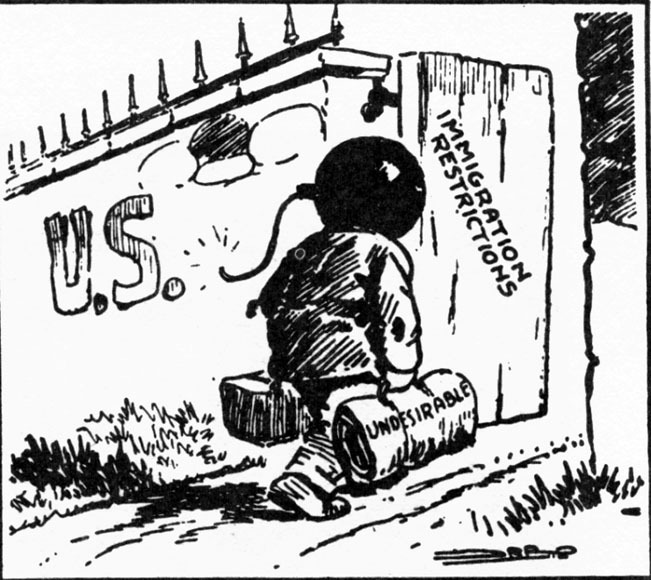 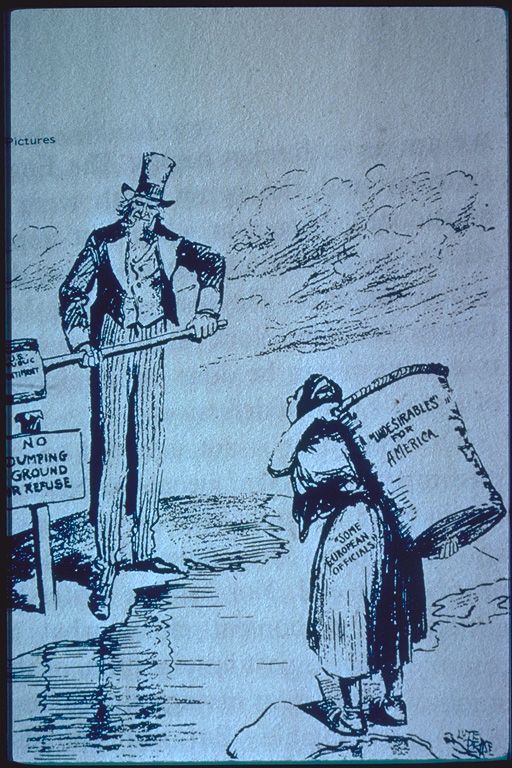 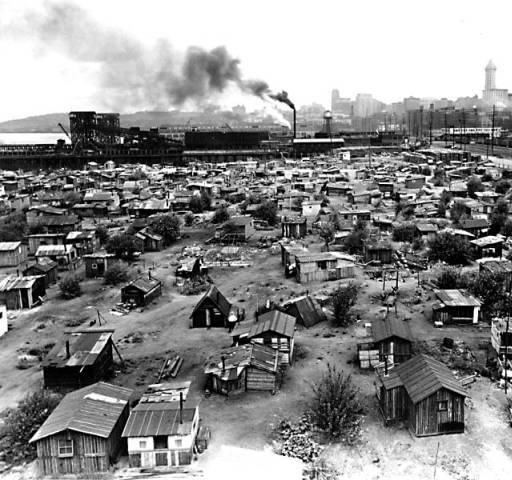 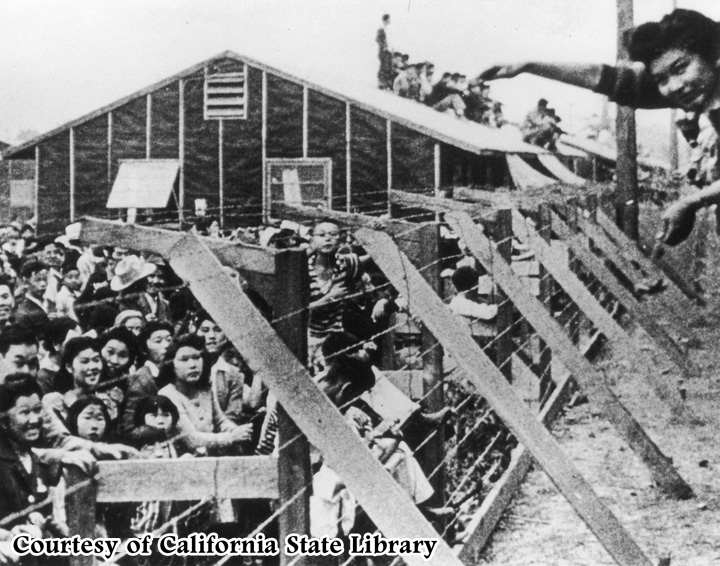 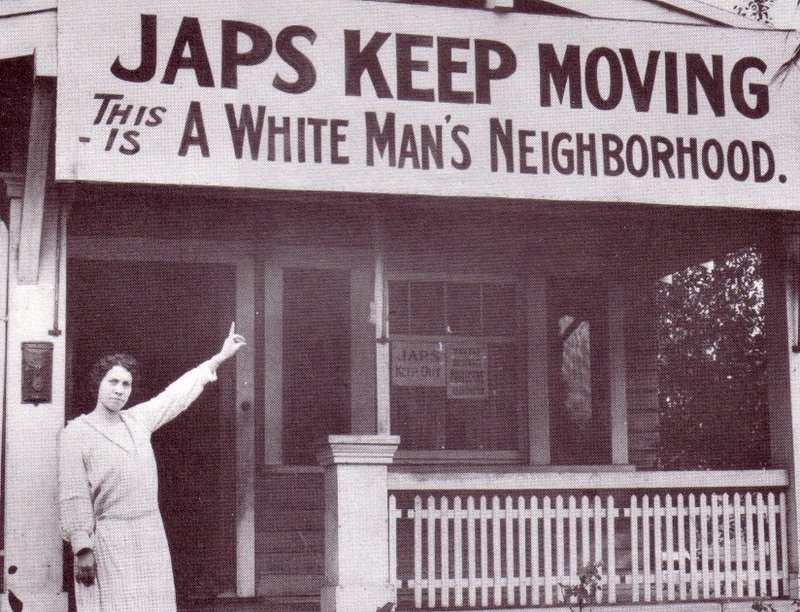 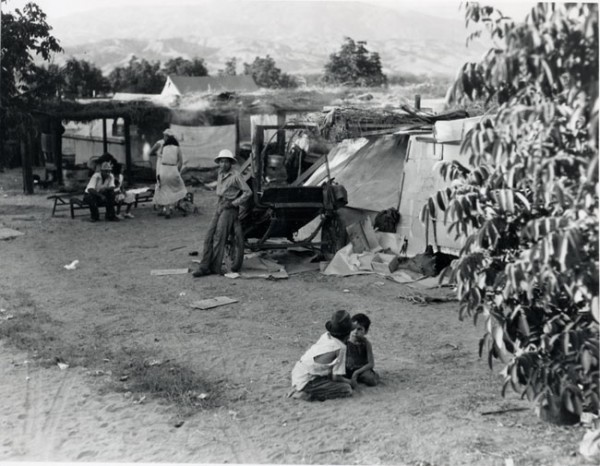 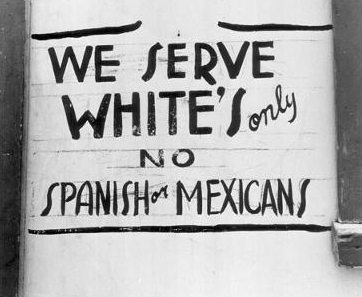 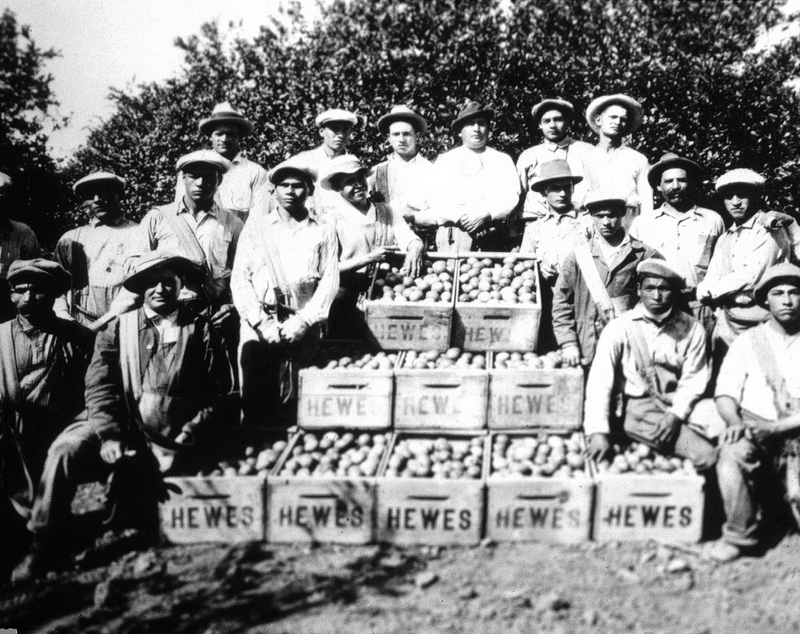 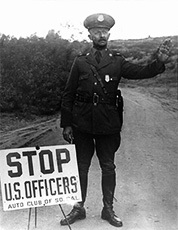 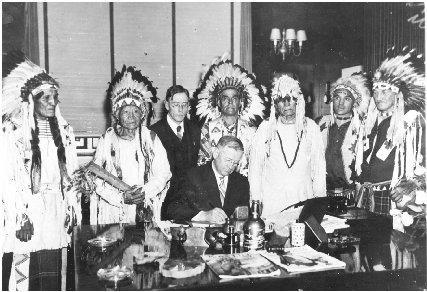 The Great Depression transformed the social life in America. The social life was that something everyone faced and experienced. Everyone went through changed that put many families through challenges. The ethnic and immigrant communities were often categorized by their race and or religion. The West grew with immigrates altering the 1930s of America.  During the 1930s, immigration in America declined due to the harsh and restrictive laws that were set in by the American Government. The immigrants from Central, Northern and the Western part of Europe were more welcomed to the country compared to those with Asian and Mexican descent. In the 1930s the Nation of Origins Formula decreed a quota of immigrants at 150,000 people [1]. Many of the American people looked at the migrants at fleeing the Dust Bowl, portraying the famous novel The Grapes Of Wrath by John Steinbeck. The book illustrates the depth of the social and the economic alarm over internal migration at this time [2].

The amount of immigrants increased the labor pool, and they diminish the union influence in the workforce. Immigrants were all very hard workers to being organized [3]. The social life  changed for immigrates and Americans because, most of the American people didn’t like working with immigrants, so the Americans would go on strike until the company would get rid of the immigrant workers.

At this time President Herbert Hoover was in office. When the stock market crashed employment deceased. This was a big part of the change in social life. If you had lost your job, you wouldn’t have the money to live. The real wages of the business failed and were dealt to downward spiral to face the exceptional increase in the unemployment at this time [4]. So “hoovervilles’ became a common term for shack towns and homeless encampment during the great depression. There was hundreds throughout the country. The people called the “hoovervilles” because they blamed President Hoover for the crash of the stock market, economic fall. As many lost jobs, the “hoovervilles” grew in population.  Many of the people were unemployed workers. The “hoovervilles” were also very highly diverse. The social life impacted many whites but they were foreigner from Europe. The social life of the “hoovervilles” even impacted many, Filipinos, African American, South American, Mexican, Native Americans and Japanese [5].

As it was difficult during the Great Depression for the white Americans, it was even more difficult on the racial minorities, including the Asian Americans Mexican Americans, and American Indians. The social life during the Great Depression was a hard economical time, and they all suffered hardships. Discrimination grew, and the minority groups were usually the first to lose their jobs. Most of the helpful charities would refuse to help them and provide them with food. Violence grew against the minorities, as the white would take over their jobs. With their anger the minorities called President Roosevelt’s “new deal” the “raw deal” [6].

Asian-Americans have been discrimination in the United States for a long time throughout history. During the time Asian Americans are the fastest growing immigration group. Like the Americans, they also had a hard time finding jobs and incomes for their family during the Great Depression. The social life that Asian Americans face was that they often worked in low paying jobs, if they were to even have a job. During this era some white farmers would drive against Asians working for them. California’s social life was the highest rate for Asian Americans. Many Asian countries including Japan, China and Philippines would come to America to work on the farms in California. With this growth it leads to groups creating Chinatowns. Social life grew and become more welcomeing when in 1930 San Francisco’s Chinatown was home to 16,300 Chinese. Overall the social life of an Asian American was challenging because they were face with discrimination during the 1920s through the 30s. At this time there was strict immigration laws, including the 1924 Johnson-Reed Act, which was a prevention to immigration to anyone that was born was then defined as “Asiatic Barred Zone,” and the 1934 Tydings-McDuffie Act, which then introduced a quota, that meant only 50 Filipinos would be able to emigrate to the US yearly [7]. Meanwhile, there was many job programs that were open to those who were only U.S citizens. Being an Asian American, they were barred from getting the chance to gain the U.S citizenship, so it harder to get jobs.

When World War II broke out and America got involved, the social lives of Asian Americans were changed completely. The Asian Americans were treated awful. Those of Asian descent were sent to internment camps, and were force to relocate. Americans feared those of Asian descent, and thought they would attack them in their homes, cites and businesses because they thought they were spies that Japan sent over to the United States. The American people from the states of California, Oregon, Idaho, and Washington, demanded that the Asians to be taken from their homes and then be relocated internment camps. Most of these internment camps were isolated, with barbed wire fences and armed guards. The internment camps were places all over the west; some were placed in hot desert areas such as Arizona, California, Utah, Idaho, Colorado and Wyoming [8]. The Asians were forced to live their lives in the harsh conditions. The camps would hold 120,000 Asians. Even though President Roosevelt overturned his order about internment camps in 1944, the last camp didn’t close until 1946 [9].

The Mexican immigration process fluctuated with the change in the social aspects and economic conditions of America and Mexico. When the Mexican Revolution unfolded the immigration to America increased. In 1924, the U.S Border Patrol was established. That gave both Americans and Mexicans ability to cross into each other’s countries. By the 1920s California’s had 200,000 farm workers that were Mexicans [10]. The social life of tMexicans during the Great Depression were that they were discriminated their workplaces and on the streets. When the stock mark crash the Mexicans were taken from their jobs and picked up off the streets to be sent back to Mexico [11]. The social life of the Mexicans emerged when the farmers in American would want recruit seasonal workers from Mexico, because the farmers thought that they were in desperate need of  work and would tolerate any type of working and living conditions that other races wouldn’t.   When the stock market crashed, the Mexicans became targets. Social life of an Mexican Americans became very bitter. The Mexican Americans who maintain living in the United States during the Depression suffered economically. The white government saw them as taking the jobs from the white men, that then caused them to become unemployed [12]. After the depression the numbers of the passing through the border stations were still on an increase [13]. https://youtu.be/rXVVMc-KBRc