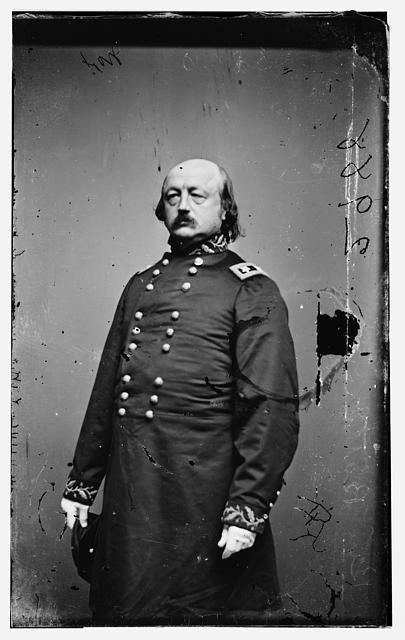 Reconstruction in parts of the South began as early as 1862 as the Union troops took control over strategic cities. One such case was New Orleans, Louisiana; captured in April 25th 1862-May 1st. Maj. Gen. Benjamin F. Butler was stationed in the city of 170,000 southern civilians with only 2,500 Union troops. A self-made lawyer and politician Butler and his peers found themselves in the peculiar situation of reconstructing one of the largest southern cities during an open rebellion. The overhaul in New Orleans was conducted for three years in order to fully restore the New Orleans civil government. The Lincoln administration put forth little effort in aiding Generals like Butler, leaving the occupation and the responsibilities of reconstruction to the commanders. Butler made many public works in New Orleans such as expanding the existing sewer system in the city and setting up pumps to clear the system into the sewer. He instated heavy taxes upon the rich and established social programs for the lower classes. Butler used his political prowess to play different political factions in New Orleans to ensure he controlled the populous, rewarding those who openly supported the Union and isolated the hostile and pro-confederate groups. Chester G. Hearn summed up Butlers actions in New Orleans with this “The huge, illiterate majority-the poorer classes of blacks and whites-would have starved had Butler not fed and employed them, and thousands may have died had his sanitation policies not cleansed the city of disease.”[1] 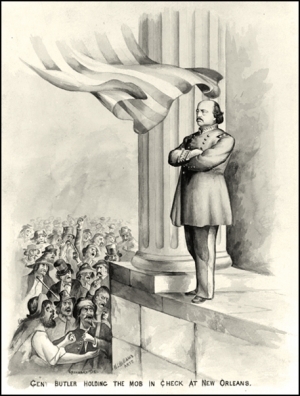