Life in the Yard 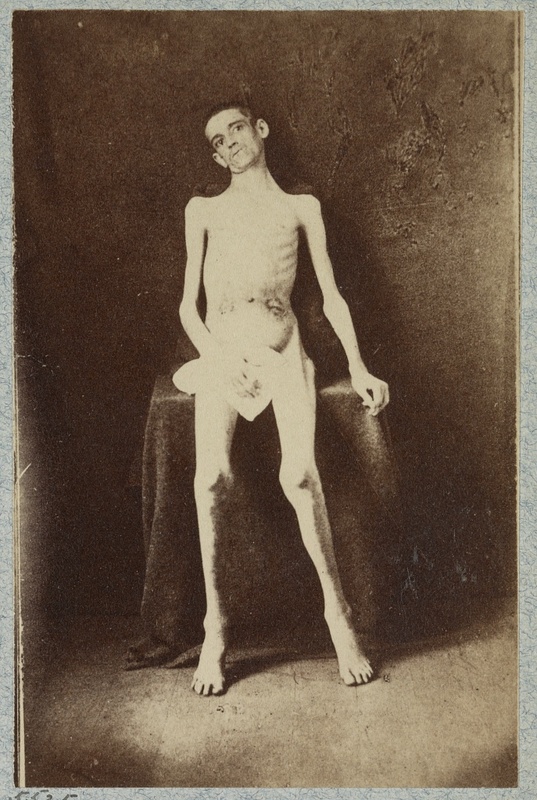 Union prisoners flocked to various prison camps across the South from the battlefield as the war intensified. Union prisoners were forced to adjust to a new life in enemy captivity. Prisoners looked for various ways to stay sane and pass the time in confinement. Prisoner’s played various card games, told war stories, and wrote letters home documenting their experiences in prison. The favorite pastime among prisoners in the South was escape. Many prisoners planned out and attempted these escapes for freedom. Most prisoners were shot and killed during their attempted escape. Prisoners still tried frequently to escape despite the risks.