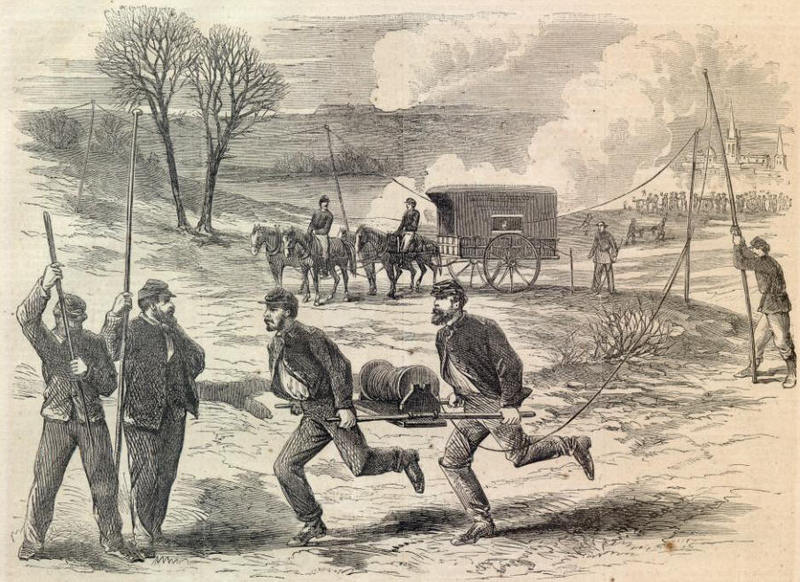 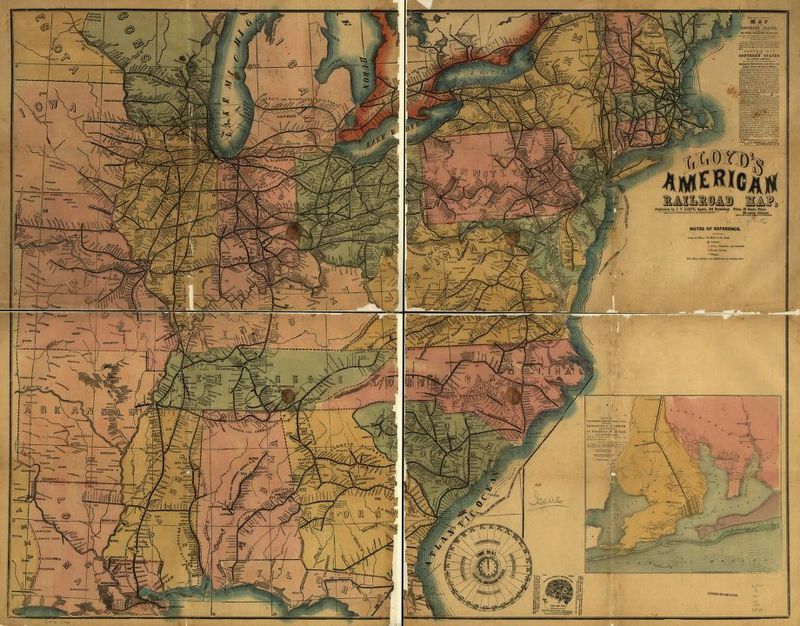 In conjunction with the telegraph, railroads allowed the front lines to be reinforced with both troops and supplies at speeds never before seen. Armies could transport troops across the country to the front lines in days instead of weeks (pending on location). Train were restricted to the amount of tracks laid, and if sabotaged became death traps. The union army under Sherman's command was notorious for twisting railroad tracks around telegraph poles, making the line useless.