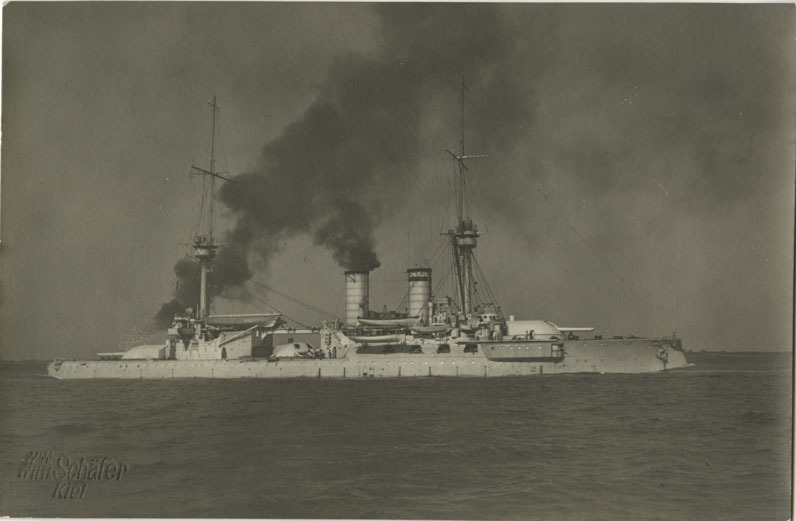 S.M.S. Worth- A member of the Brandenburg class of pre-dreadnought battleships, these were the first ocean-going battleships built for the Imperial German Navy. This represented a departure from the coast-defense role the German Navy previously held, and helped ignite the arms-race with Great Britain. 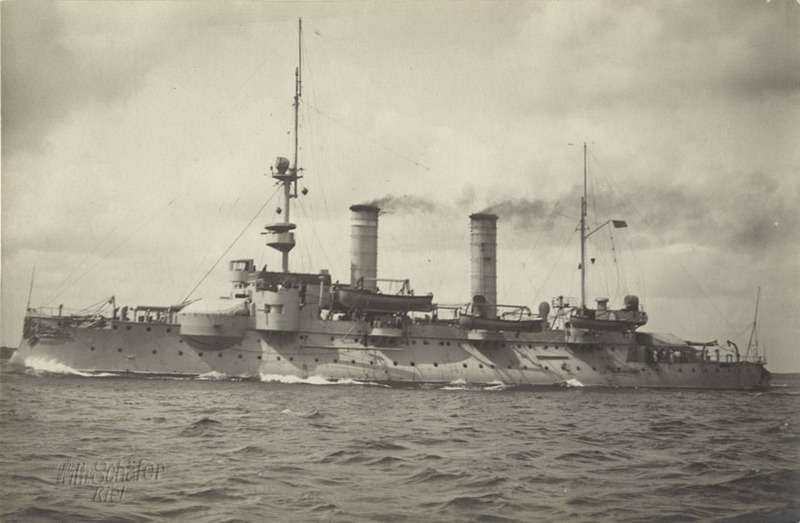 S.M.S. Siegfried- The lead ship of the Siegfried Class of coast-defense ships for the Imperial German Navy. They were rapidly made obsolete by new naval technology and Germany switching its navy from a coast-defense role to an ocean-going role. 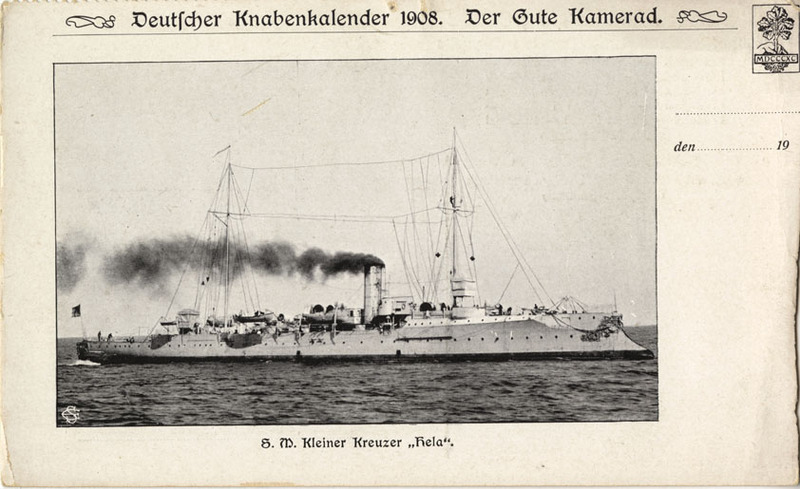 S.M.S. Hela- Commissioned in 1896, this ship was deployed to China during the Boxer rebellion and saw service during World War I. It was torpedoed and sunk by a British submarine in late 1914.

The unification of Germany under Prussian leadership and Otto von Bismarck in 1871 led to the creation of the Imperial German Navy. Initially the Imperial Navy’s task was relegated to coastal defense, as France and Russia were potential threats to Germany’s borders. A ten-year building program was initiated in 1872, which aimed to bolster the navy’s defensive abilities with a modern fleet. As Imperial Germany began to acquire more overseas colonies in Asia and Africa, the need for a truly trans-oceanic navy increased to protect German maritime trade routes. In 1888, Kaiser Wilhelm II became emperor with the intention of creating a maritime empire rivaling that of Britain. Thus he envisioned a strong navy capable comparable to the Royal Navy. Wilhelm enacted economic policies designed to bolster the navy, especially under Admiral Alfred von Tirpitz, who was appointed State Secretary of the Navy where he remained for 19 years. He glamourized the navy in the public's eyes and was also successful in passing legislation to expand the navy, demonstrating that a large navy was necessary to protect Germany's overseas colonies. By the end of the 19th century, Germany possessed the second largest navy- overtaking Russia and France. This steady build-up of capital ships sparked a naval arms race with Great Britain that would last through World War I.