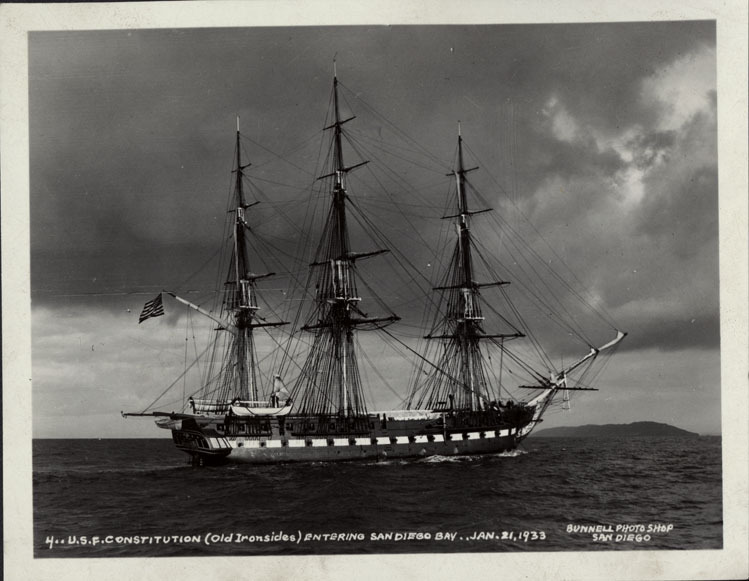 U.S.S. Constitution- famous for battles in the War of 1812 and currently the oldest, floating commissoned vessel in the world. It is still an active ship in the United States Navy. 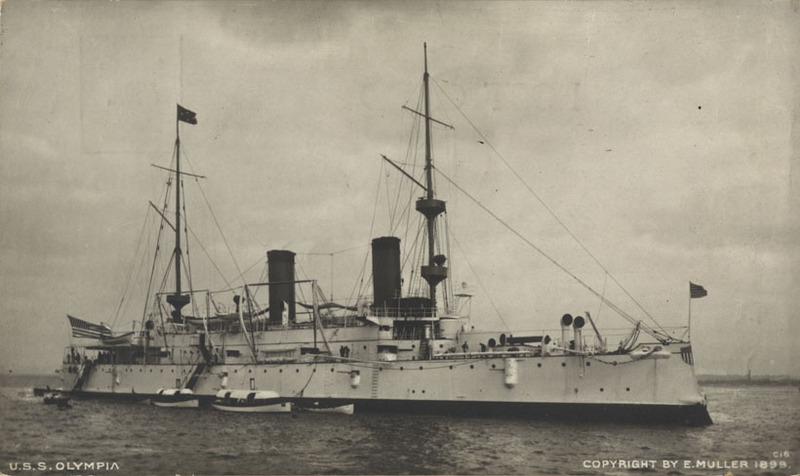 U.S.S. Olympia- A protected cruiser that was the flagship of the Uinted States fleet during the Spanish-American War in 1898. It is currently preserved as a museum ship. 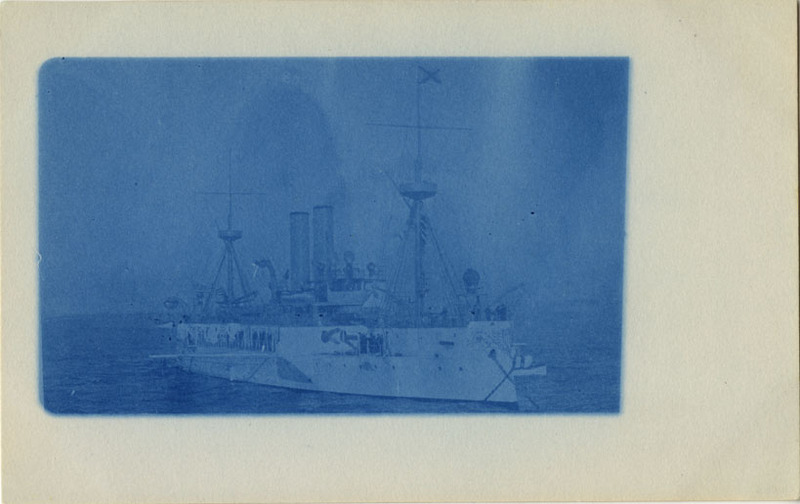 U.S.S. Maine- This ship was made famous by its sinking which initiated hostilities in the Spanish-American War.

The United States Civil War was instrumental in changing the face of naval technology and tactics. The Confederacy, without the industrial capabilities of the North, relied on a small number of powerful ships. The Confederate ironclad (which includes famous examples such as the CSS Virginia and Tennessee) was born out of the necessity to protect the few vessels they had with iron armor. Equipped with steam engines and thick hulls, they were initially feared by the Union forces. The North responded with a new design from Swedish-born engineer John Ericsson. Looking nothing like any previous ship, the USS Monitor had a rotating turret and no sails. The ensuing clash of the CSS Virginia and the USS Monitor ushered in a new era of naval combat. Major naval powers were quick to realize the lessons from that engagement. Iron armor and steam engines were the way forward. After the Civil War ended, the United States Navy fell into disrepair and was underfunded due to the cost of rebuilding a war-torn nation. Not until the 1880s did the United States’ industrial power catch up to the Navy’s desire to produce a fleet of modern, steel ships. The new steel navy would eventually grow comparable to those of major European nations. The United States Navy shifted from a fleet dedicated to coast-defense to an ocean-going navy capable of displaying US imperial power by the turn of the 20th century.