I.J.N. Kongo- The first battlecruiser of the Imperial Japanese Navy and the last Japanese capital ship constructed by a foreign builder. This ship served extensively in World War II before being sunk in late 1944. 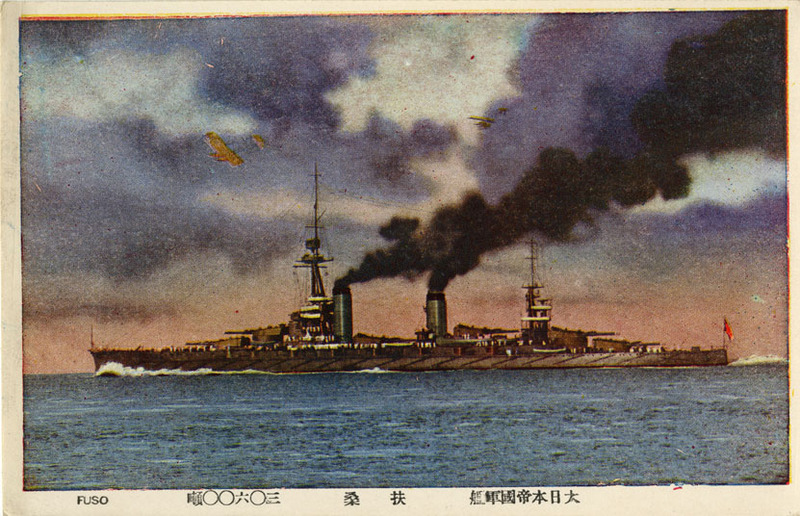 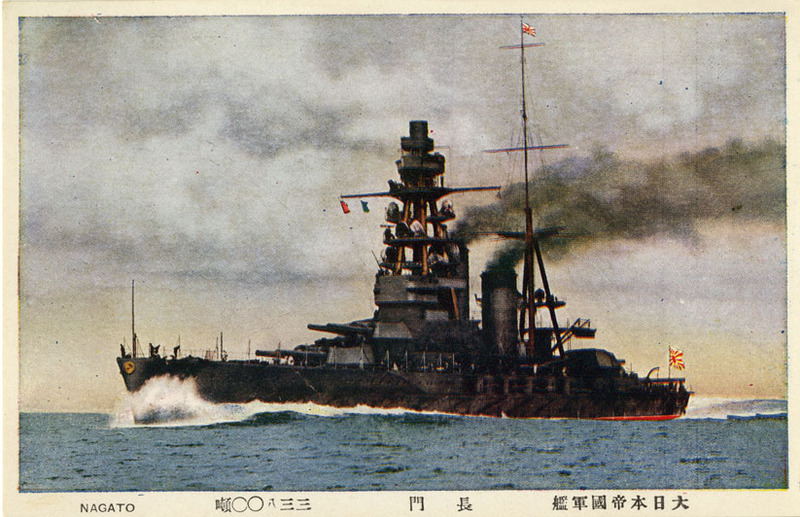 I.J.N. Nagato- The first Japanese battleship armed with 16 inch guns, the Nagato served throughout World War II before being expended as a target during the Bikini Atoll atomic bomb tests. The wreck is a popular diving area today.

The Japanese Navy experienced rapid growth at the turn of the 20th century. Fresh off of its victory over China in the First Sino-Japanese War, Japan forcefully sought to expand its empire. This was most famously demonstrated by Japan’s victory in the Russo-Japanese War setting the stage of Japan’s formal annexation of Korea in 1910 and its invasion of China in 1937. While Japan’s victory was noted by many wealthy nations, Japan’s naval power depended upon ships and guns purchased from other nations, particularly Great Britain, due to a smaller industrial base and the lack of technology to fully construct its own ships. With this being said, many of Japan’s ships during this period are similar to British vessels. Throughout the early-20th century, Japan continued to rigorously study and improve upon its capacity to expand its navy, which lead to the Satsuma Class of battleships. This was a pre-dreadnought class of battleship designed to incorporate an all big-gun armament, however, due to a shortage of large guns, they were constructed in a more traditional manner. The Japanese continued to improve foreign designs as evidenced by the Kongo Class of battlecruisers, which improved upon the British Lion Class of battlecruisers. By the end of World War I, Japan possessed a large navy that rivaled Britain and the United States. Additionally by 1918, Japanese shipbuilding matched that of other nations and helping Japan further militarize with the third largest navy in the world following World War I.