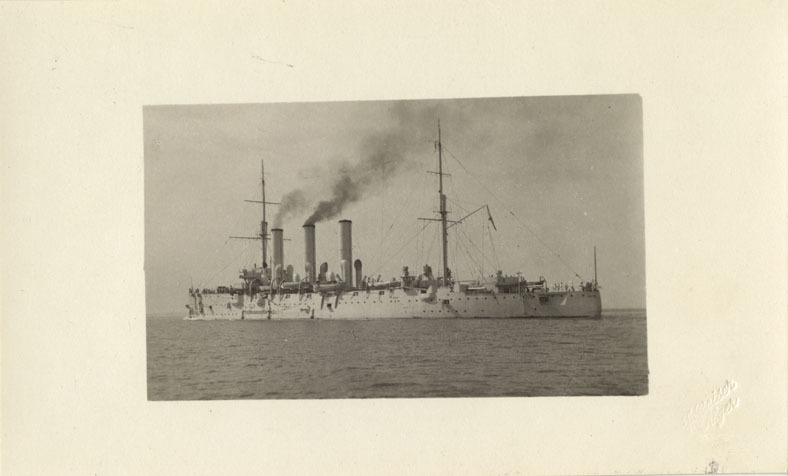 Russian Cruiser Aurora- Laid down in 1897, this protected cruiser saw one of the first incidents of the Russian Bolshevik Revolution of 1917 carried out. This ship is currently preserved as a museum ship in St. Petersburg, Russia. 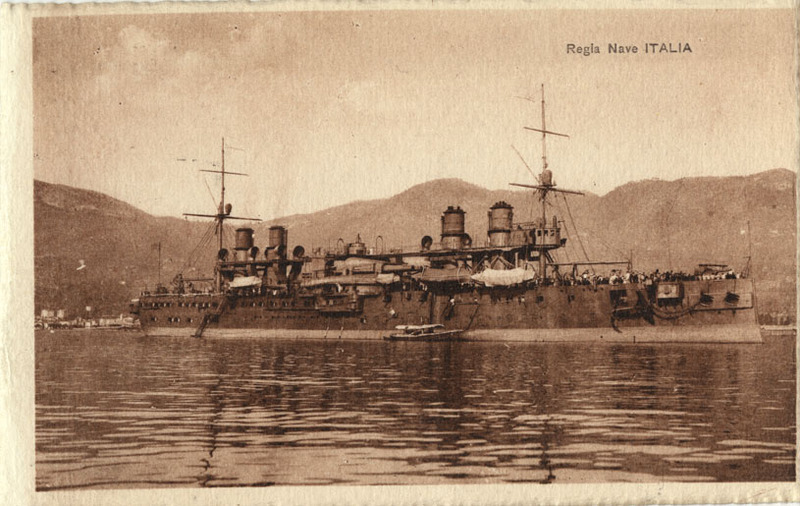 Italian Battleship Italia- Launched in 1880, this ironclad battleship dispensed with armor protection to gain speed and carry 4 massive 17 inch guns. Therefore these ships are often seen as forerunners of the later battlecruiser concept.

The 19th century witnessed the decline of the Spanish and Dutch navies as the British became the dominant naval power of the century. However, Britain, France, and Germany were not the only nations to integrate new naval technologies into their fleets.

The Regia Marina, established after King Emanuel II unified much of Italy in 1861, quickly adopted modern naval tactics and technology after its defeat to a weaker Austrian fleet employing superior tactics at the Battle of Lissa in 1866 during the Third Italian War of Independence. Although the Italian navy was constrained by a weak budget after the war, the Regia Marina was quick to construct some of the most powerful battleships of the early 1880s.

The Austro-Hungarian Navy, which formally adopted this name after the formation of the dual-monarchy in 1867, also adapted new naval ideas to their growing fleet. Contending with Italy, the Austro-Hungarian navy went through similar periods of stagnation and growth. As Austria-Hungary was part of the Eight-Nation Alliance during the Boxer Rebellion of 1899-1901, a detachment of ships was sent to China, where valuable experience was gained. Never equal to the German Navy, Austria-Hungary’s competed with Italy for control of the Adriatic Sea.

The Russian Empire also underwent a period of modernization in the second-half of the 19th century. Following its defeat in the Crimean War from 1853-1856, Russia realized that its slow technological development was a severe blow to its navy. In response, Russia rapidly transitioned to a fleet consisting of steam-powered, iron-hulled ships. Relying on foreign ship-builders, Russia’s fleet was the third largest in the world by the end of the 19th century.