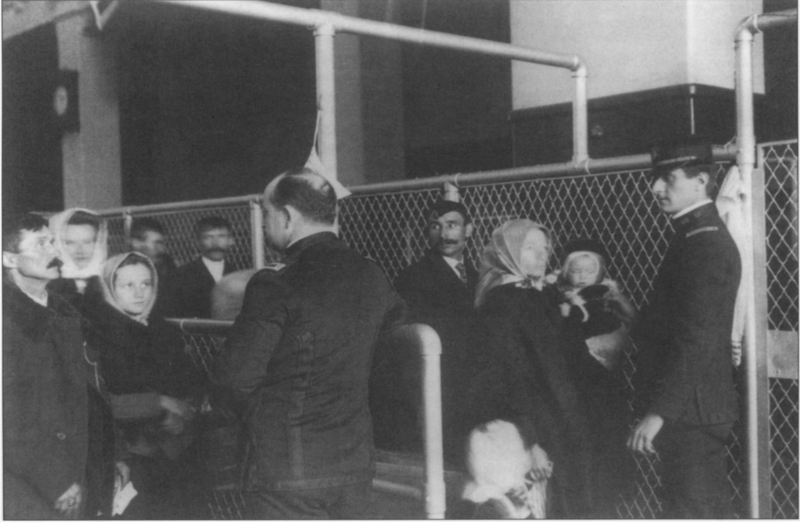 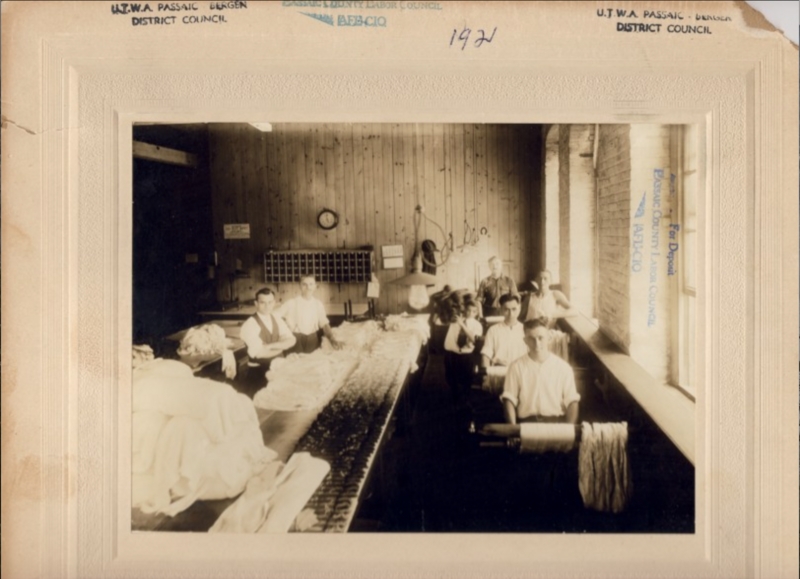 Men working in a textile factory in 1921

During the Gilded Age there were a large number of immigrants that were coming to North America. During the Gilded Age there were around 11.7 million people that came to America. From those 11.7 million immigrants10.6 million of those immigrants came from Europe, which made up 90 percent of the immigration population. The Canadians made up 6.7 percent and then the Chinese made up 1.7 percent.  From all these immigrants that came a lot of them first came to bigger cities. When they first arrived they usually had nothing expect the clothes that they had on their backs and maybe some pocket change that wasn’t really enough to do anything with.

The large migration of immigrants to North America allowed for a huge rise in the U.S. economy. Lots of factories started up in large cities like New York, Boston, and Chicago. Most of the immigrants that took these factory jobs started in the lowest level. Even though some immigrants did know how to run the machinery in the factories from the old country they still had to take the hardest and most difficult jobs possible. The wages were super low and the hours were very unreasonable. It was not uncommon for a person to work more then 12 hours a day and have to work 6 days a week. The working conditions were also very dangerous and not well taken care of. Lots of the people that worked in these factories had fingers crushed or completely cut off. Sometimes people would even lose their limbs because of the terrible working conditions. Even Historian Carl Wittke’s phrased, “ we who built America.” For the unappreciated immigrant workers that worked for terrible wages and horrible working conditions.

During this time Immigrants didn’t really have a word in what they wanted because they were thought of uneducated people that didn’t know what they wanted. They were treated badly and disrespected. They didn’t speak the language that their bosses spoke so they were treated differently. When they didn’t reach their daily quota they would be deducted from their pay. They were also not allowed to go to the bathroom until their lunch breaks. They were made to work with people from other nationalities so that they couldn’t speak to someone because they didn’t know the same language. This also made it so that the immigrants wouldn’t try to rally together and try to make strikes against the company because they couldn’t communicate with each other. Soon after all this labor unions started to form. These unions started to organize strikes and protests against factories for shorter hours and better pay. They also wanted to stop child labor from happening. But one of the problems with the strikes and protest were that they would lose their jobs to other immigrants that needed the work. Because of all these things happening at the same time the middle class started to form and people started to get paid more and were able to live more comfortably.