The Return of the Ancient Games 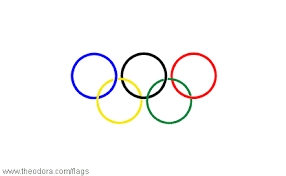 Brief histroy of the games

The Ancient Games were ended by Roman Emperor Theodosius after years of altered results from the conrol of corrupt kings and emperors. The games were gone for nearly twelve centuries. They returned in Athens, Greece during the summer of 1896. The Games consisted of thirteen countries and around 250 athletes participating. There were 43 events covering track & field, swimmings, gymnastics, weightlifting, shooting, and tennis. 60,000 spectators attended the competition. A new age had begun! 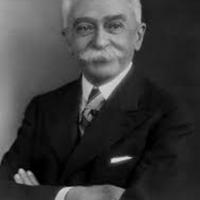 Orginator of the Modern day Olympics

After 1,500 years the Olympic Games returned. Pierre baron de Coubertin, pictured above is the man who is remembered as the originator for the modern day Olympics. The Frenchmen was very adamant about infusing sport into the education system. He believed sport participation taught important life lessons. Coubertin recruited help to aid the financing for the games. His dream finally came true during the summer of 1896. The Olympics had returned! At the end of his time, Coubertin was named the honorary President for life of the Olympic Games. 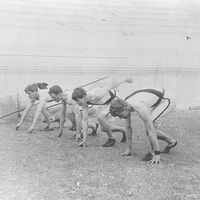 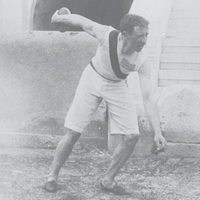 Garrett won first place in the discus and shot put 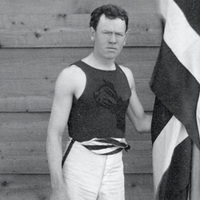 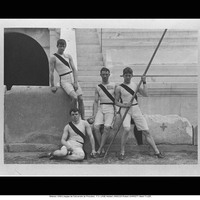 Ellery Clark won both the high jump as well as the long jump for the Americans. 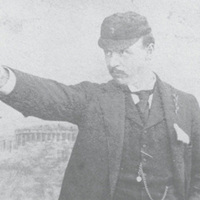 John and Sumner Paine each win a first place in the shooting events for the USA!

The American team was made up of 14 athletes. Some of which were college students who received a leave of absence from their deans. The other portion of the team were members of the Boston Athletic Association. There were not any qualifications during this time, if you could afford to go and participate, you did. 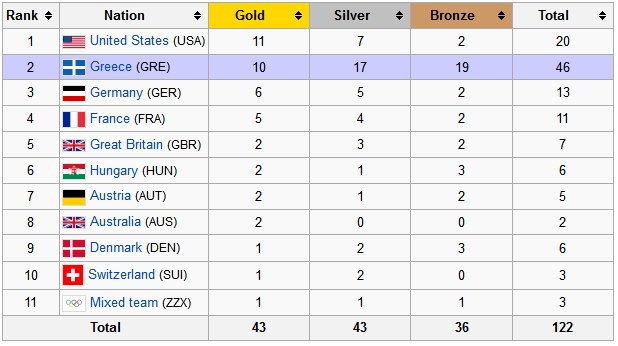 America won the most gold medals. Greece took home the most total number of top three finishes of all of the nations. The number of Greek athletes out numbered those of any other countries. Of the fourteen member American team eleven gold medals were won.