Marital Rape and Reform: The Changes in Marital Ideologies and Women’s Choice

In the Progressive Era many people were still living the majority of their lives in adherence to Victorian values and a strong devoutness to their Christian faiths. People looked to be seen as upstanding individuals and respectable people. This does not always mean that it was the case. Due to this adherence to the Victorian values and Christian faith during the Progressive Era, women had very little or no control over their own lives. Women were expected to serve. They were taught this by their parents, they were taught this by their faith, and they were taught this by the society around them. It was because of this submission that women could have very difficult lives. This was during a time that divorce was seen as a non-option for women even when their husbands were unfaithful. There was nearly no one that a woman could go talk to, without being sent away. Women did not even have choice over their bodies. Women were to submit to their husbands at all times in all ways. This sometimes resulted in women having children that they did not plan for. In the present day, this would be looked at as a classic case of rape, or better known as marital rape. If one were to use this term in the Progressive Era, it would bring question marks, because legally it was not a term that came into existence until the 1970s. 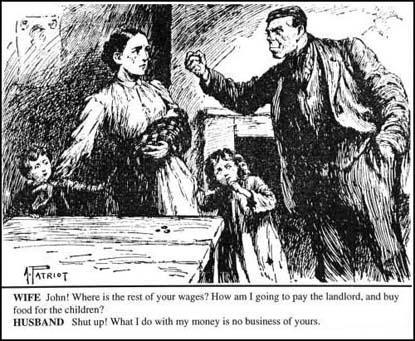 This is a british cartoon by nature but the sentiment was the same in the United States during the Progressive Era.

Though many may not realize it, the roles of women have drastically changed from the Progressive Era into the present. In the Progressive Era, women had little to no say in the control of their lives and what they were to do. Women were forced to live by the wills of their husbands and the dominant males in their life, and it would not be for several decades that this would begin to change. Image of A Housewife and Children.

The role of a woman was to take care of her husband and children. This is what was taught to young girls while they were being raised and became a staple in their way of thinking going into adulthood. Women learned from an early age that they were to submit to their fathers and eventually their husbands. In some cases this meant having more children than the woman wanted, because it was the will of her husband to keep having children and she was not allowed to say no. 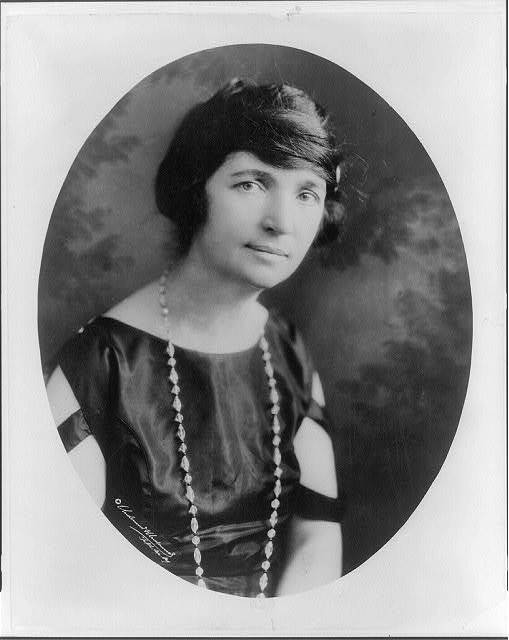 This is a picture of Margaret Sanger in the Progressive Era around 1922.

Margaret Sanger was important to movements for women because she fought for women's right to contraception. She battled with the Comstock laws which criminalized the sending of any material that the government declared obscene such as erotica, contraceptives, abortion tools, and anything that related to these things. Sanger advocated for and opened contraception clinics in an effort to make motherhood a choice for women instead of a submission to man. Sanger would fight the law and go on to help found numerous organizations that battled for the health and rights of women. A book from WSU's library that was very useful for my paper.

This was a book that was both interesting and useful for my paper, providing insights about the way marriage was handled in the United States during the Progressive Era. This book also makes connections to things that we have talked about in class several times, like the works of Upton Sinclair and the history of marriage in the United States. 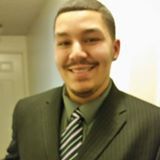 Through this project I have learned so much about the way that women were treated during the Progressive Era. Before the suffragists and people fighting for the rights of women came along to aid women and get them the rights that they deserved, women were forced to lead sometimes traumatic lives in secret. There were so many obstacles preventing them from speaking out against the things that were oppressing them. This is one of the reasons that I wanted to and was so interested in exploring a topic that has to do with spousal abuse. I have seen the prevalence of the topic in the present but it is not something that I had really heard or read about during the period that we have been discussing this semester. As a history major, I believe that there is information in the omissions and that is one of the reasons that I decided to research this topic and write a paper about it.