Civil Rights in the Gilded Age

In this era two men stood at the forefront of Civil Rights and fought intensely to advance the Black community up the social echelon in America. These men, W.E.B. Du Bois and Booker T. Washington, both made very important contributions to the Black community and Civil Rights as a whole. While the men maintained a friendly rivalry, they did disagree in regards to the methods that they wanted employed in order to close societal gaps for their community. Du Bois was very active in teaching and preaching educational advancement in order to advance Blacks. Washington believed education was important but was very vocal in his opinion that Blacks should be industrious within their own communities. He found economic advancement to be the long term solution to race disparities. 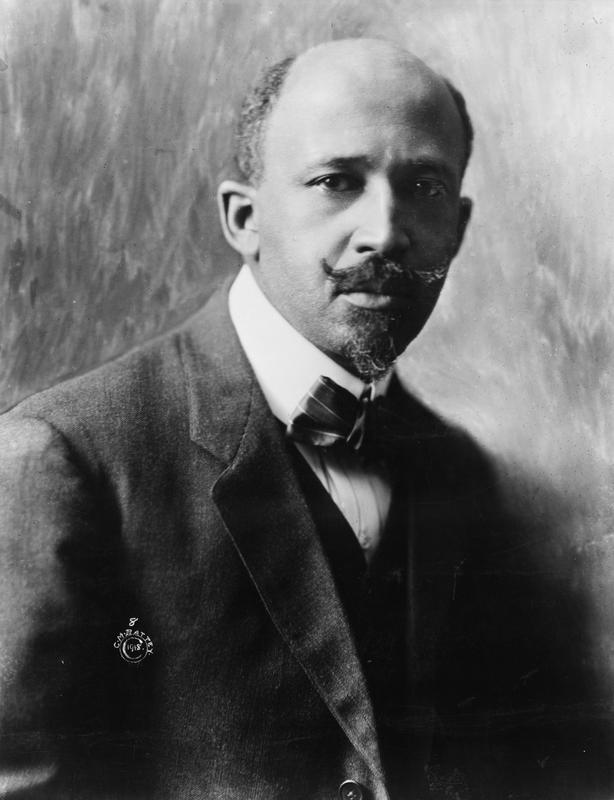 W.E.B. Du Bois was born on February 23, 1868 in Great Barrington, MA. Educated at Harvard, Du Bois was a fierce advocate for higher learning within the Black community.

In 1903, W.E.B. Du Bois gave a speech explaining the existence of a group within the Black community he coined "The Talented Tenth". Du Bois identified this group as the 10% of Blacks who had at least a bachelor's degree at the time. He pointed to this group as the sole solution to rescuing Blacks from their perpetual social disparities in comparison to other groups. Du Bois believed that the best and brightest were best suited to lead a community that was desperate for positive role models. While Du Bois' call for leadership from the Black community's most gifted individuals never reached widespread acclaim, the seeds of advancement were sown. 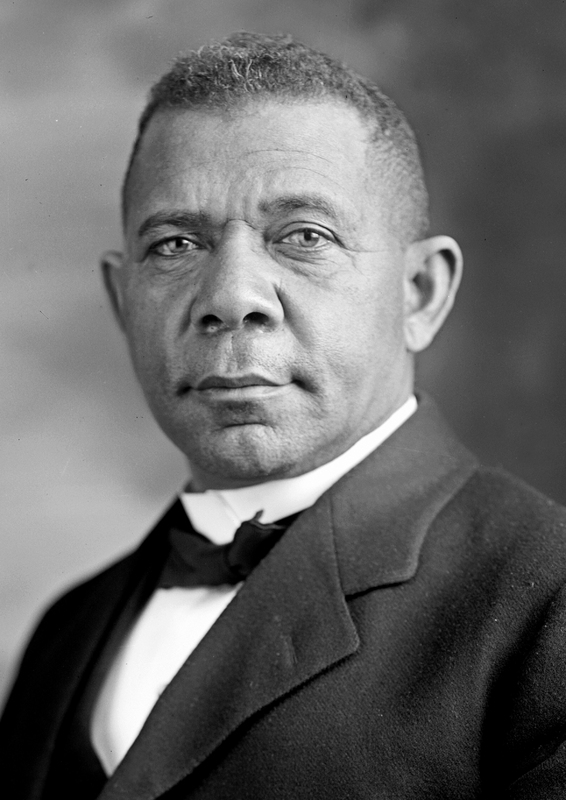 Booker T. Washington was born on April 5, 1856 in Hale's Ford, Virginia. Born in the South, Washington sought equality for Blacks through education and self-help.

Washington was from the South so he saw the horrors of Jim Crow Laws first hand. In 1895, he gave his famous Atlanta Address before many politicians and other prominent individuals. In his speech, he called for those in the Black community to advance themselves through education and entrepreneurship. He also famously advised Blacks to accept Jim Crow Laws for the time being while the communities fixed internal problems. While he secretly denounced Jim Crow Laws, the reasoning behind why he publicly wanted Blacks to avoid confrontation was to save lives. Blacks that protested Jim Crow or sought equality in any sense were usually met with stiff retribution that entailed mob attacks and lynching's. In Washington's eyes, the only way to lessen the disparity between Blacks and Whites and save lives was to first solve problems in the Black community.

Du Bois and Washington did wonders for the Black community despite their disagreements on the method. Both men are under examined in context with 20th century Civil Rights and that is a disservice to the advancements made by both men. Disparities within the Black community still exist today and that is likely due to the forgotten methods employed by these great men. The most important concept the two men held dear was higher education. Today, numbers for Blacks in college have leveled off and because of this, disparities in wealth and incarceration have risen. These problems have their roots in the Gilded Age, and they will not see an end until the teachings of both Du Bois and Washington are dynamically integrated.