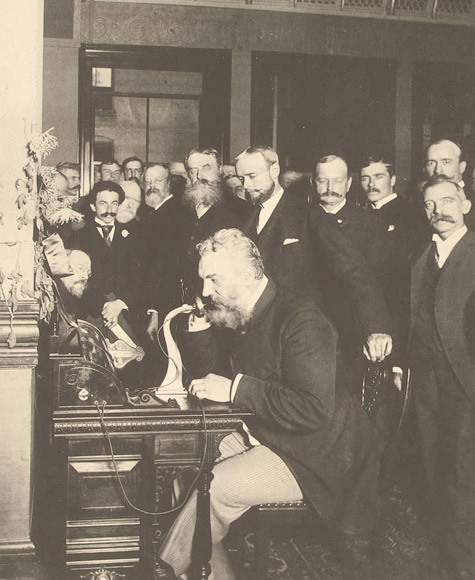 History 417, the Rise of Modern America, is a course that explores the enormous changes that occurred during the late nineteenth and early twentieth century.  During the course of the semester students have presented on topics that range from segregation and racism to  science and religion in America.  Each of the students chose a topic to research this semester and the digital exhibits that follow are short presentations of their research.

The period of following the Civil War up to the end of World War I witnessed some of the most spectacular and broad changes in American life.  The rise of industrial capitalism, the growth of cities, changing gender and sexual roles, and new ways of looking at the world through science and faith profoundly shaped how Americans experienced the twentieth century.  The digital student research projects are small windows into this period and represent the synthesis of research and discussion from this semester.