How does baseball reflect the American Culture

Baseball has been characterized as America’s game and as of recently it is known as Americans past time. But through the history of baseball it has illustrated changes that the American government was going through. At one point during the history of baseball attendance was low because of war, they tried to create another league to generate more interest in the game, which ultimately failed.  Leagues were created and failed throughout baseball history, the American and National league were two separated organizations until 2000 when they merged into one league Major League Baseball. Before 1903, they were two separate leagues completely and until 1903 they started to cooperate and work with each other which finally lead to the creation of one league in the 2000.  When work unions were being created to give fair rights for workers, the players union was also being formed. When segregation was dominating American culture baseball reflected that by having designed leagues for African American’s called the Negro Leagues. When Jackie Robinson came into baseball around the same time Martin Luther King Jr. was trying to end segregation. To some these events in baseball may not have directly correlate to events in American society but to an extend in does show how baseball has reflected changes in American society. 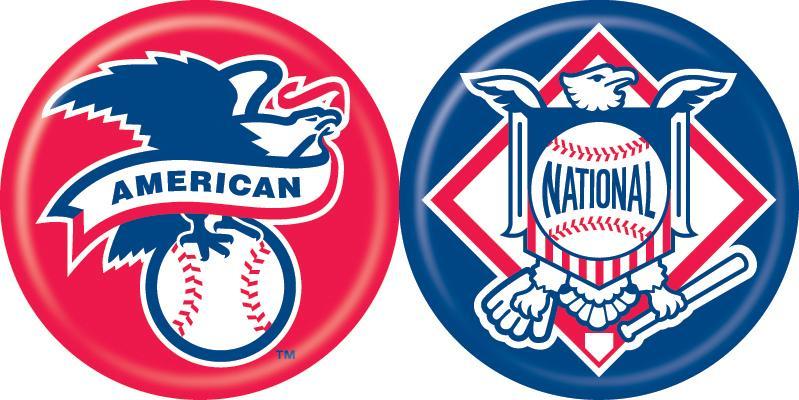 The American and National League were two separate organizations throughout baseball history, both were trying to fight to become the more dominant league and become the only baseball league. The race of becoming the dominate league only complied through history, many “newly” created leagues tried to join the race but didn’t last as long. The National Association of Base Ball players was formed in 1858 but by the late 1860’s it dissolved due to lack of structure. Even though the league was dissolved, the sport of baseball becoming professional would not go away. In 1869 the first “truly” considered baseball team was formed, called the Cincinnati Red Stocking, after spending most of its existence in the Amateur Association.  The first major league season came in 1871, after a disaster 1870 season with the leagues performance, owners and players wanted to make a change. This changed happen when members from The National Association of Base Ball players formed a new league the National Association of Professional Base Ball Players, the difference professionals. This organization much like the last one, would not last long and was demolished by 1875. But the most influential figure on baseball came out that year in William Hubert, who wanted to improve the image of Baseball making it positive again. When William organized the “new” National League and in 1882 the American Association was created, which in 1883 it would become the National Leagues rival. While the American Association was being formed a new league was created, the Union League which only lasted one season in 1884. In 1889 another league was formed the Players league, but this new team made it a disaster year for baseball. People lost respect for the game and tried to stay away, as they felt that three different leagues was too much. The Players League didn’t last long and collapsed in 1890. The American Association challenge the National League to remain the dominate league until 1891, after that the National League was the dominate league until 1901. In 1893 Byron Bancroft Johnson took over what was called the Western League and changed the name in 1899 to the American League, which the formation of the league officially occurred in 1901. The American and National League would be the two leagues until 1913 when another league was formed called the Federal League. The Federal League only lasted till 1915. Since then the American and National Leagues are still formed today in Major League Baseball, with the only difference being that the American League has a designated hitter for the pitcher. 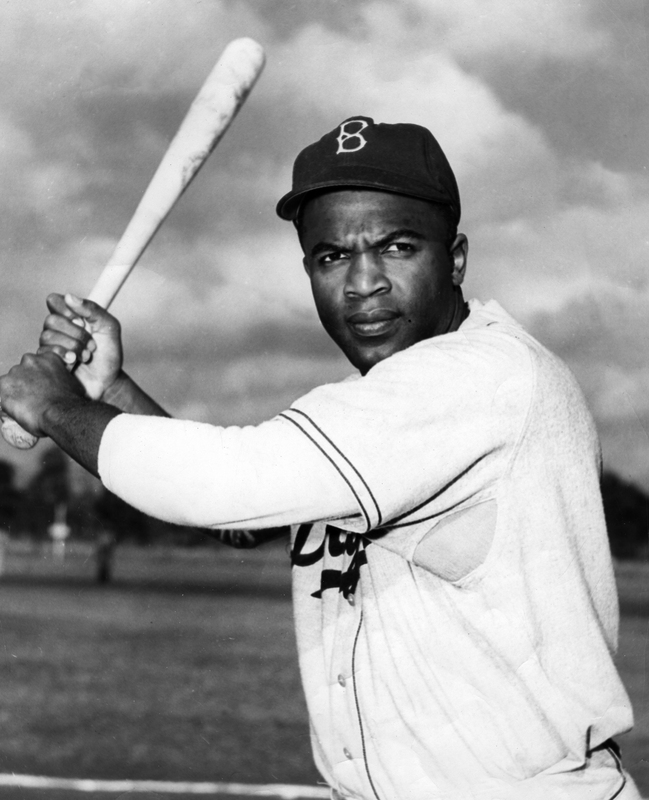 Jackie Robinson played for the Brooklyn Dodgers from 1947 to 1956, he also played in the Negro Leagues in 1945 for the Kansas City Moncarchs. In his career he won MLB Rookie of The Year in 1947, was voted to the All-star six times, won MLB Most Valuable Player in 1949,  appeared in six World Series and winning one with the Brooklyn Dodgers in 1955. There are many more stats to list about Robinson, but none to fully represent what he did in Baseball. What Robinson was known for would be his voice and his act on Civil Rights. Robinson was the first African American player to play professional baseball in the modern era, he broke the baseball color line when he played in 1947. When the Brooklyn Dodgers played Robinson, it created the end of racial segregation in baseball as African American players were regulated to the Negro Leagues since the 1880s.  Robinson was elected into the Hall of Fame in 1962 and the game of baseball retired his number 42 across all MLB teams. Retiring his number across all baseball meant that from now on anyone can play the game of baseball no matter what the skin color. In modern era Baseball there is a universal day April 15, which is Jackie Robinson day which all player in the MLB wear his number for just that day. This is to celebrate what Jackie Robinson did for the game of baseball and the historical relevance he was able to create. 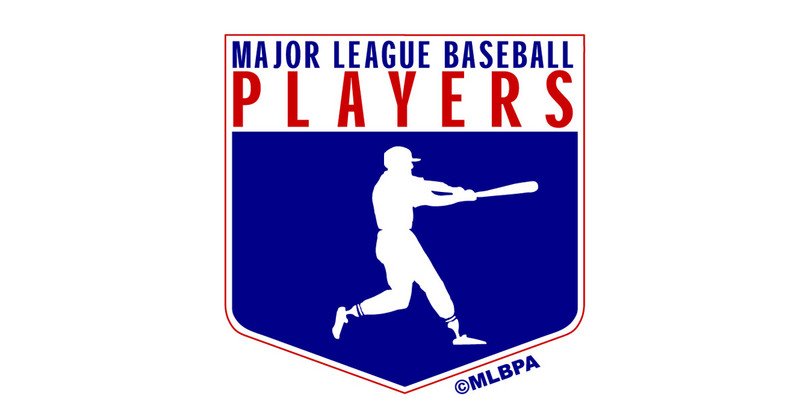 Throughout the history of baseball many attempts were created to form a Unions for Professional Baseball players. In 1953 the first MLB Players Union was formed called Major League Baseball Players Association and in 1968 the Players Union was able to negotiate it first collective bargaining agreement between players and owners. The purpose of this is that players are able to get their voice heard without hurting the team name. They are in charge of any grievance case filed to the player and in charge of representing player’s contracts. They are also in charge of players suspensions for example if a player uses steroids. The players association once supported the right of the player to use steroids, but after the public expressed displeasure with steroid problems, they changed the rules that no player shall do steroids or they will receive a suspension of 50 game, then 100 games, or life suspension.